Find your weird this weekend

The communities along the Dan River in North Carolina and Virginia are home to great outdoor recreation, delicious food, and wonderful shopping. But if you’re looking for something a little more unusual, we’ve got that covered too.

From the pages of “Weird Virginia” and the Roadside America website, we compiled a few suggestions for a different kind of destination.

If you’re a visitor, add a few of these to your itinerary for a more memorable trip. If you’re a local, you might know about these already — but if you didn’t, you do now.

“Weird Virginia,” a collection of oddities across the commonwealth, claims that motorists on Oak Hill Road in Danville will inexplicably be pulled toward a house formerly occupied by a witch. Co-author Ryan Doan claims in the book that he found Gravity Hill, and that his rental car was indeed pulled uphill while in neutral. 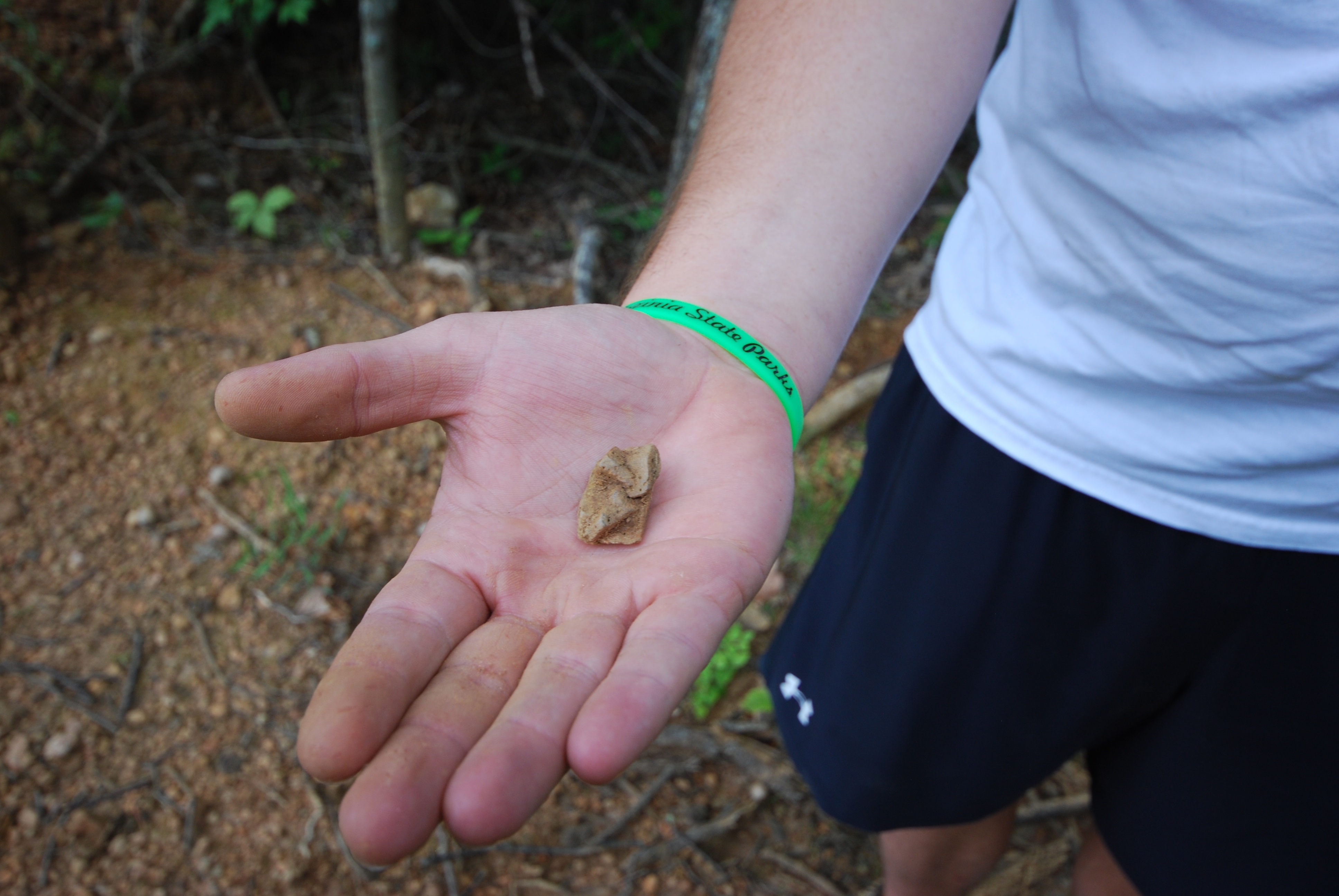 Fairy stones — also known as fairy crosses — continue to be found in and around the land that’s now preserved as Fairy Stone Park. The stones are staurolite crystals, but folklore gives them talismanic power.

In front of Creekside Supply, an imaginative soul has paired mass-produced statues of Bigfoot and a pig—and apparently more recently a deer—so it appears the legendary Sasquatch is out walking a pet hog. 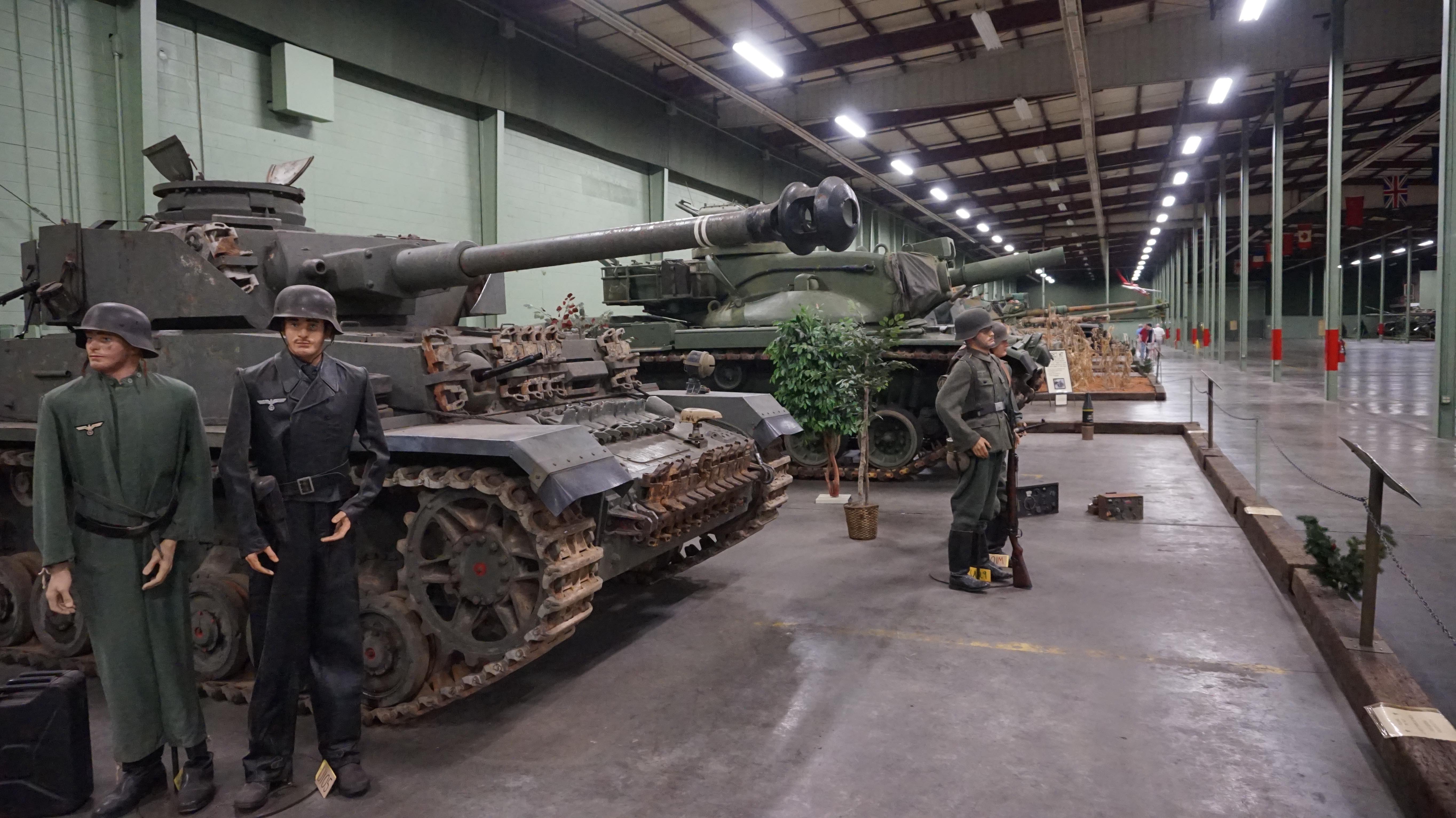 What’s better than a tank? A bunch of tanks, all collected for your viewing pleasure in a museum in Danville. 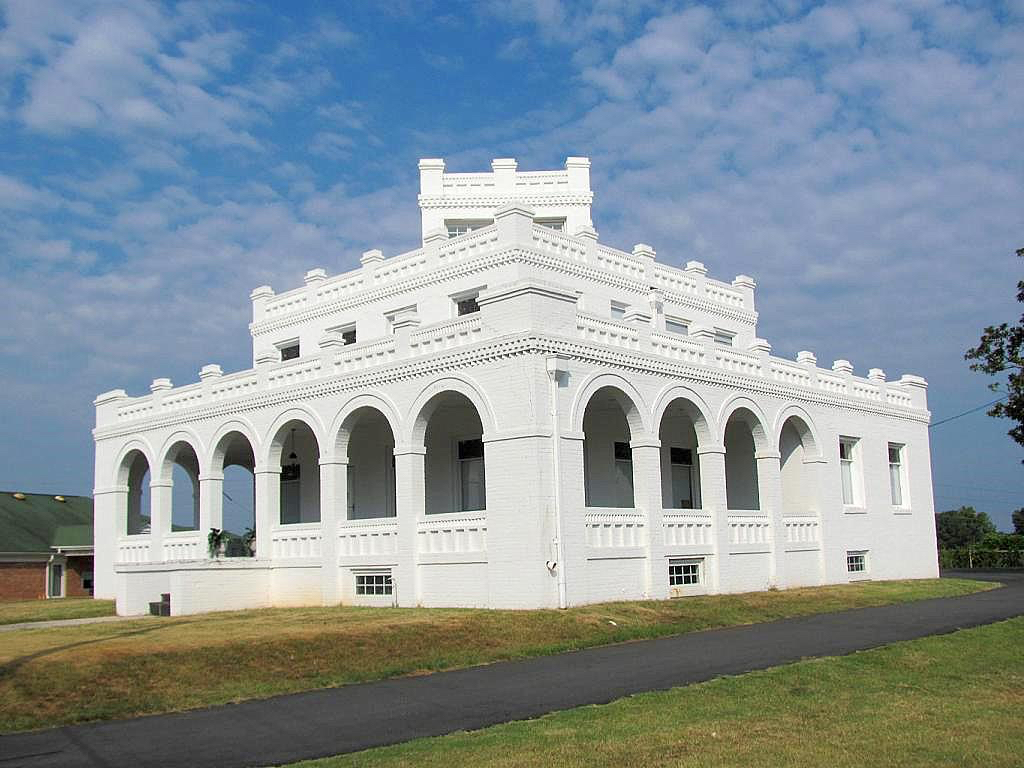 The house at 308 Starling Avenue in Martinsville is beautiful and yet also triggers a certain hunger. That’s because the house, built by George “Cap’n Til” Lester, looks like a giant wedding cake.

At the Vernon Family Dairy, find a large “Pet” milk carton, of the kind that occupied a spot in many a family refrigerator, atop a pole out front.

People have talked for years about hauntings at an old salvage yard. It’s said that on the right night you can see headlights of abandoned cars flashing. Mechanical malfunctions, the spirits of those killed in car wrecks, or something else?

For more cool, hidden, and unusual things to do in the Dan River region, check out Atlas Obscura’s lists for North Carolina and Virginia.